And if you are doing something amazing for your community, what not sharing it with the world on a documentary to raise awareness and increase funding?

Corporate video production refers to audio-visual material (such as DVD or streaming video) commissioned for use by a company, corporation or organisation.

A corporate video is usually intended for a specific purpose in a corporate environment and often viewed only by a limited or targeted audience. This may include product, service or company promotional videos, training videos and information videos.

The time and scale of a corporate video production can vary greatly. Some videos only require a minimal crew and basic equipment. More large-scale corporate videos have similar (or higher) budgets and production levels to a broadcast TV programme or TV commercial.

Here are some examples of the corporate videos we’ve produced at Keepsake Videos.

NHS: How to get the best of your GP Appointment

Adding video to your website can dramatically improve the volume and quality of traffic from search engines such as Google and YouTube. Research shows that an online video is 50 times more likely to hit the front page of Google, compared to a single text web page. Time on site, bounce and click-through rates are also improved by video.

Our Videos by type 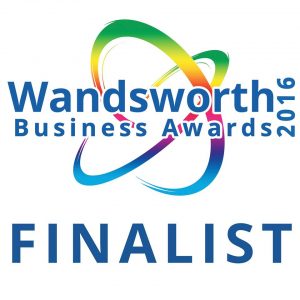 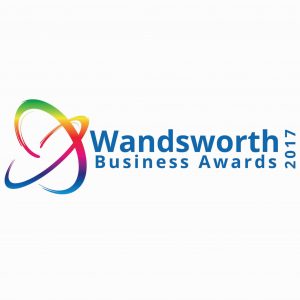