This is our 5th film of the Wandsworth Creatives series.

Moses Ssebandeke is a talented Filmmaker/Artist/Comic/writer/actor/director and producer, known for The Third Choice (2012), Insta-Grim (2019) and Patient 4318 (2015).

His short film “Reflection” won the Screenskills “short film of the month” award and was screened at the BFI. He also won the Channel 4 values award for his film Distance. He graduated from the BAFTA award winning National Film and Television School. 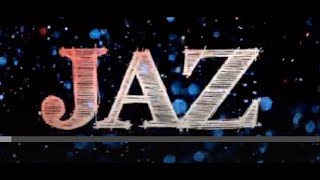 Jazz
Posted on April 9, 2021
We were contracted to make this surprise video by Jaz colleagues to [...]
18 views 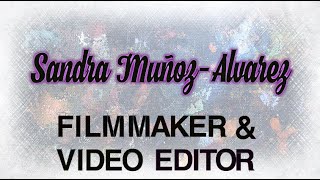 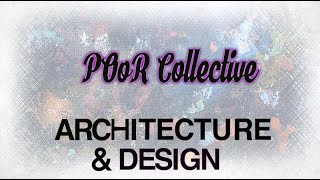 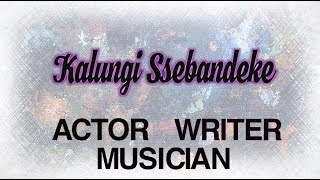 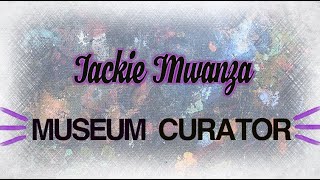 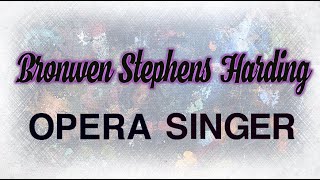 Wandsworth Creatives: Bronwen Stephens-Harding , Opera Singer
Posted on November 20, 2020
Excited to share the next in our film series showcasing [...]
40 views 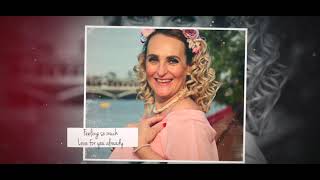 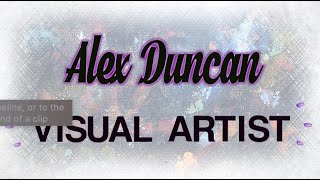 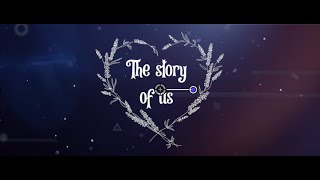 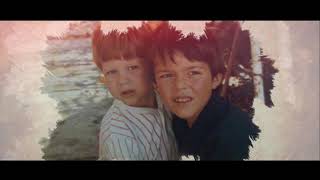 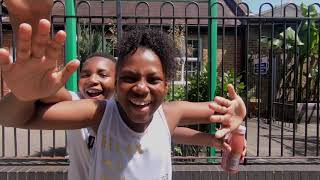