Our Squash Squared video premiered at the prestigious Wimbledon Club

Squash Squared is a charity based on a successful American program that mixed math and squash tuition to children in deprived areas.

This film made by Keepsake Videos promote the charity and is used for fundraising and raise awareness about the program. It was finalized last week to be premiered at the fundraising auction held at the end of the Squash Squared Open 2017 at the Wimbledon Club.

Watch this video to learn more about this program and how it help local children to improve their math. The children involved have the opportunity to be introduced to squash, a sport that is not affordable to everyone while improving their academic skills.

We have also filmed the club luxurious fundraising dinner and gala for and upcoming promotional video for the Wimbledon Club. 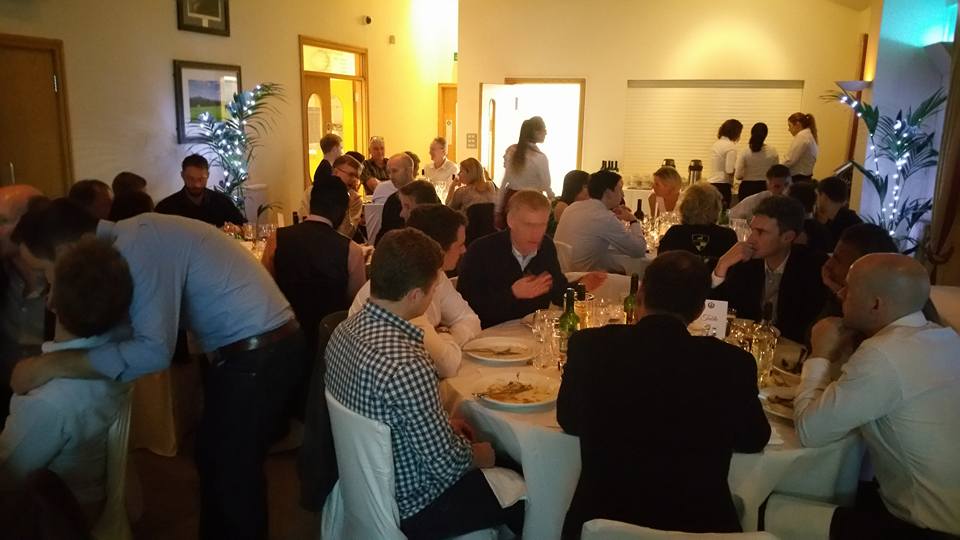 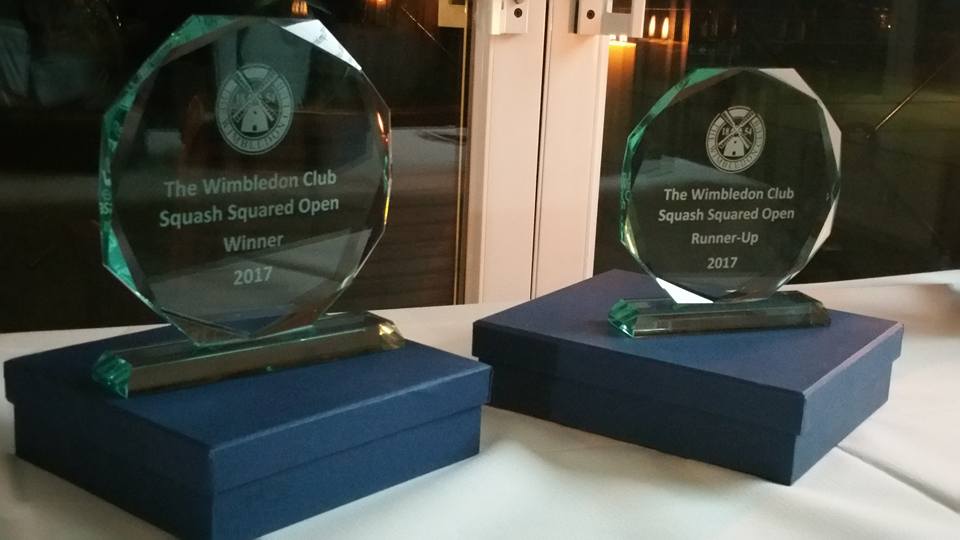 Fantastic night at the Annual Battersea police fundraising ball yesterday where my film was shown in front of thousand of philantropists to raise money for Battersea Summer Scheme and Battersea Crime Prevention Panel.

The film whose purpose was to fundraise for the Battersea Crime Prevention charity was well received and applauded by over 2000 fundraisers and party goers.

Now that the film has been premiered, it will be displayed on the Battersea Summer Scheme website and they will use it on social media as well to raise their funding and charity profile, as well as promoting their services for children and young adults.

If you want to find more details about Battersea Summer Scheme , visit their website at http://batterseasummerscheme.org.uk/