Filming a kid’s play yesterday at the prestigious Oratory School in Chelsea. It was amazing and the children did a great job. Now on to the editing

Interviewing Jeremy Corbyn for my Documentary

Filming & interviewing the Leader of Labour Party Jeremy Corbyn and Fleur Anderson Labour Parliamentary Candidate for Putney for my Documentary about Clyde House, a tale of disrepair, neglect and segregation. Let’s hope we can make change in Social Housing with their help. waiting for the go ahead to release the Full Documentary. 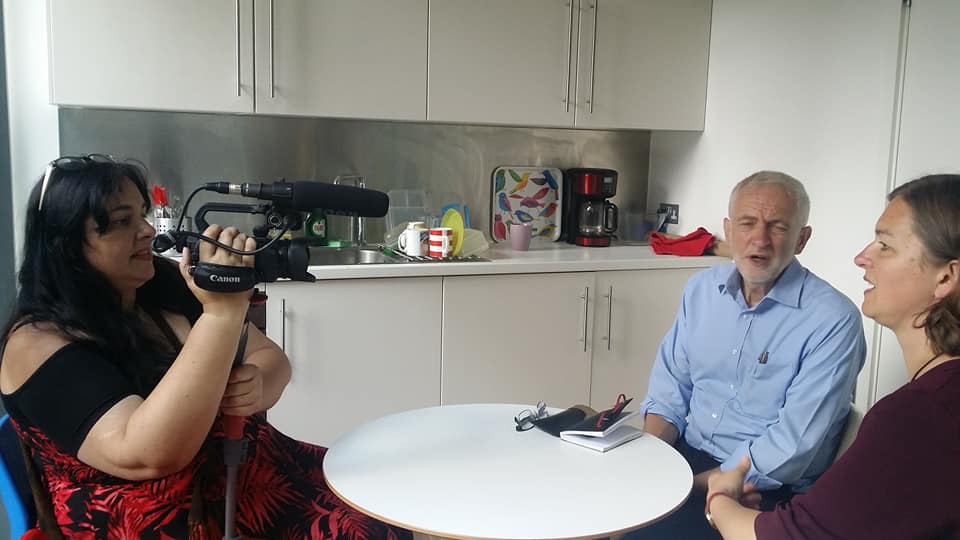 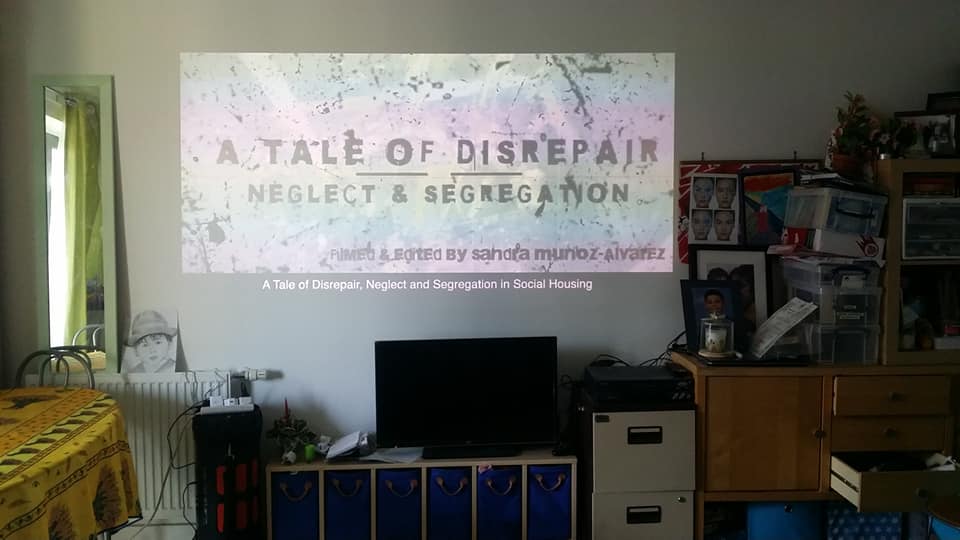 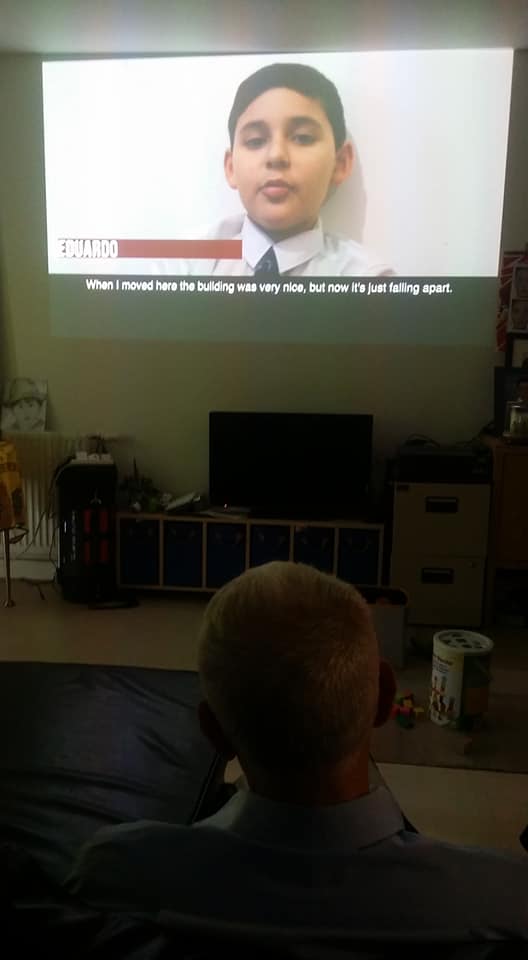 It was interesting to film this event with the big broadcast cameramen.  Sky News and Channel 5 ere also covering this event and interviewing Jamie Murray. This is my video for their Rackets Cubed website social Media that they released today.

The children and some of the trainer were star struck to play with Jamie.

It was a challenge to film with all those camera everywhere. They appeared on my film and i appeared on theirs…Find me 😉

At the House of Parliament

Reception at the House of Parliament to celebrate people involved in the community sector in Battersea. Keepsake Videos is a business with a social ethos, volunteering for various organisations and helping new charities with their social media and Videos. 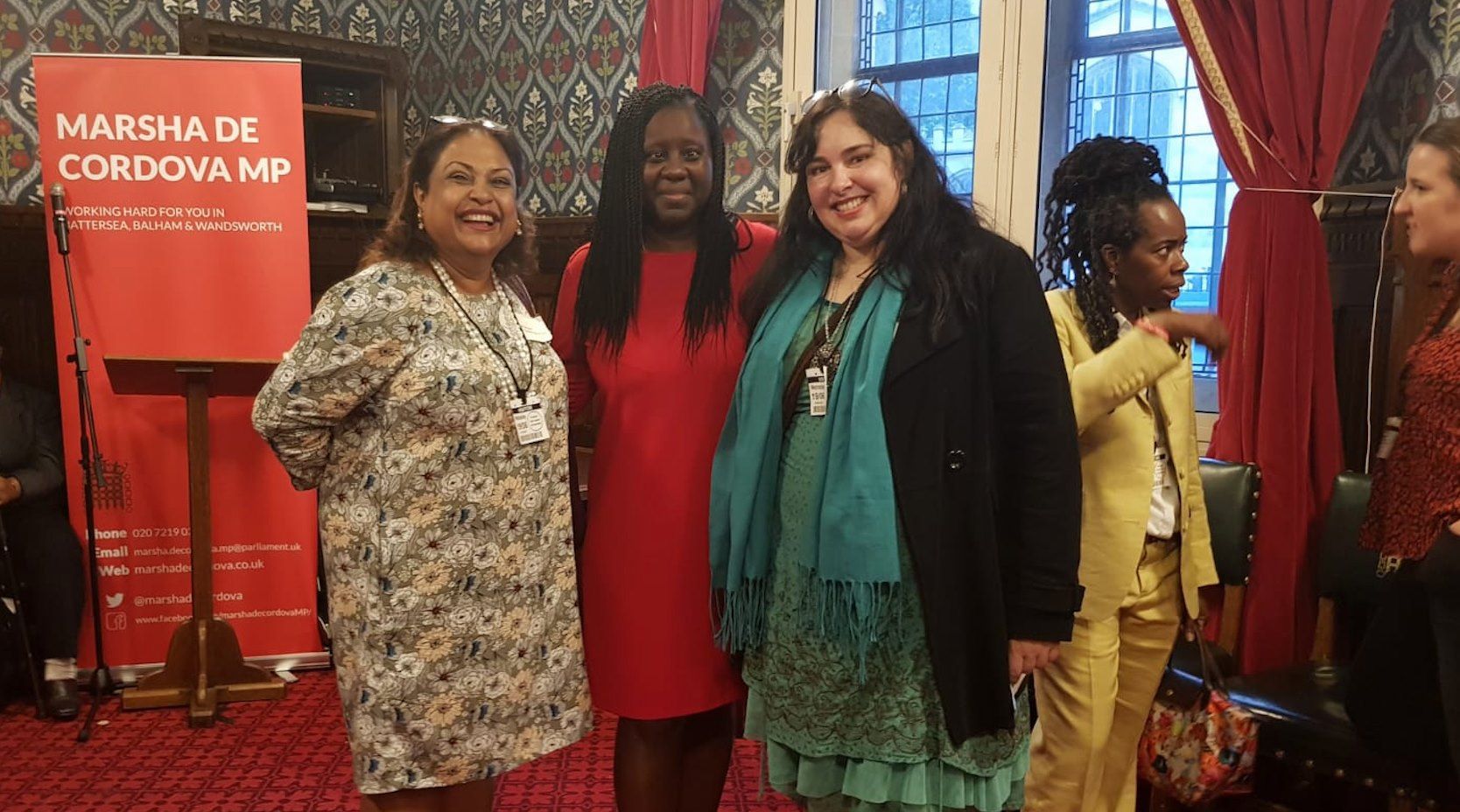 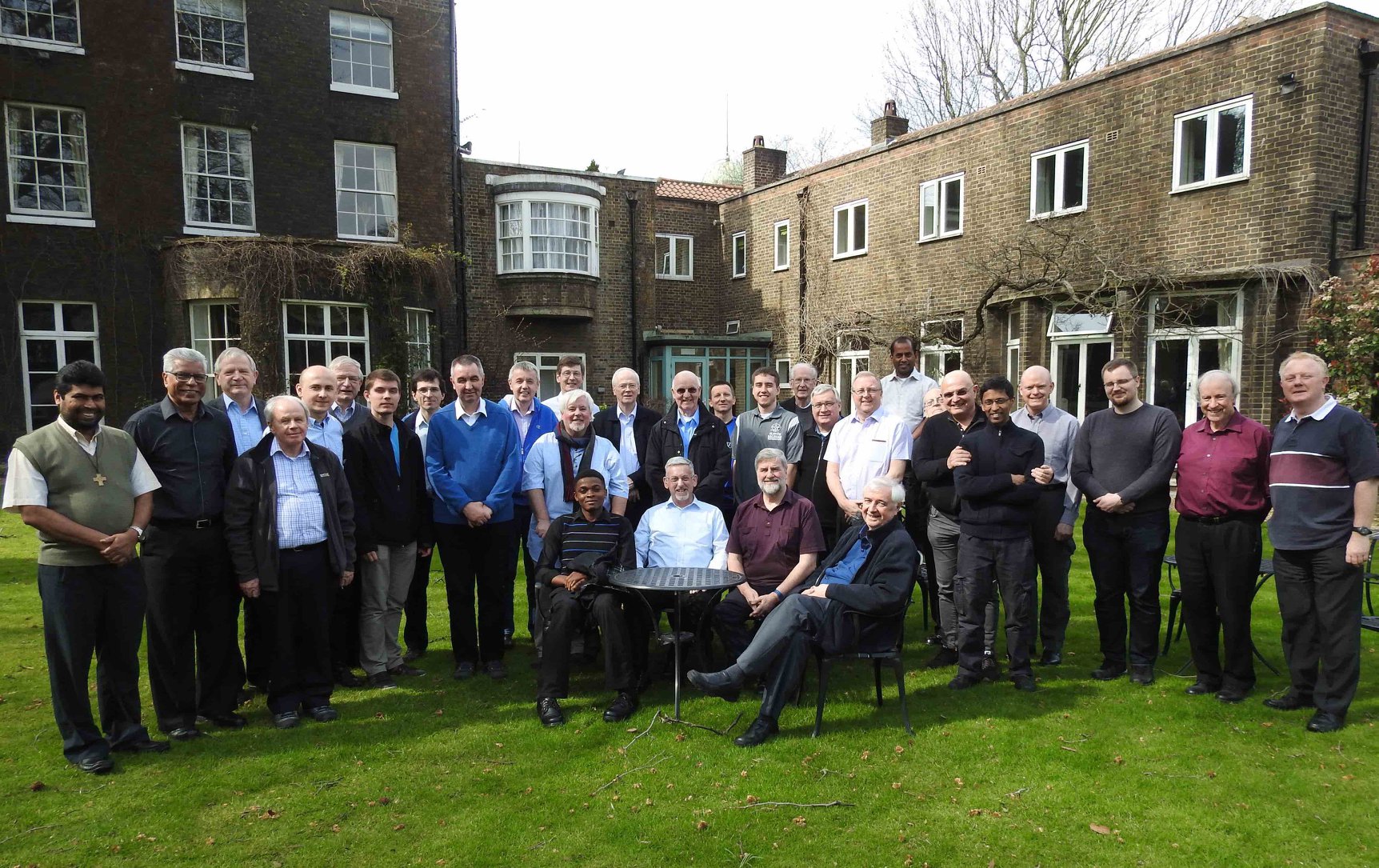 Tech4Good Nomination for Digital Volunteer of the Year

Sandra Munoz-Alvarez from Keepsake Videos has been nominated for a Tech4Good award, as Digital volunteer of the year. Keepsake Video is a business who provide film and editing services to companies, but also want to help charities getting a stronger online video presence and help local community accessing the digital world.

Fun photo session with Free2B today. Now time to edit and add effects to them. 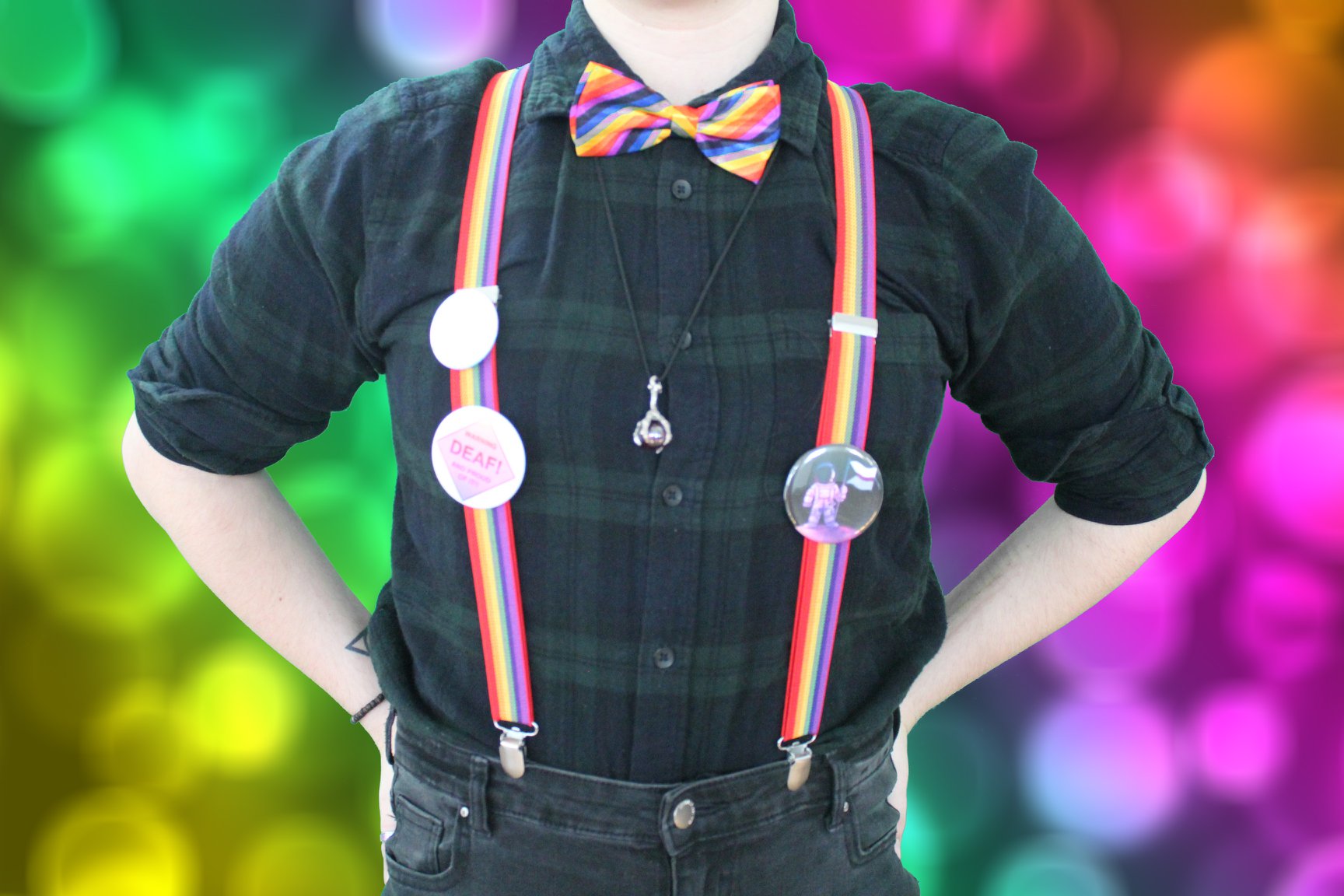 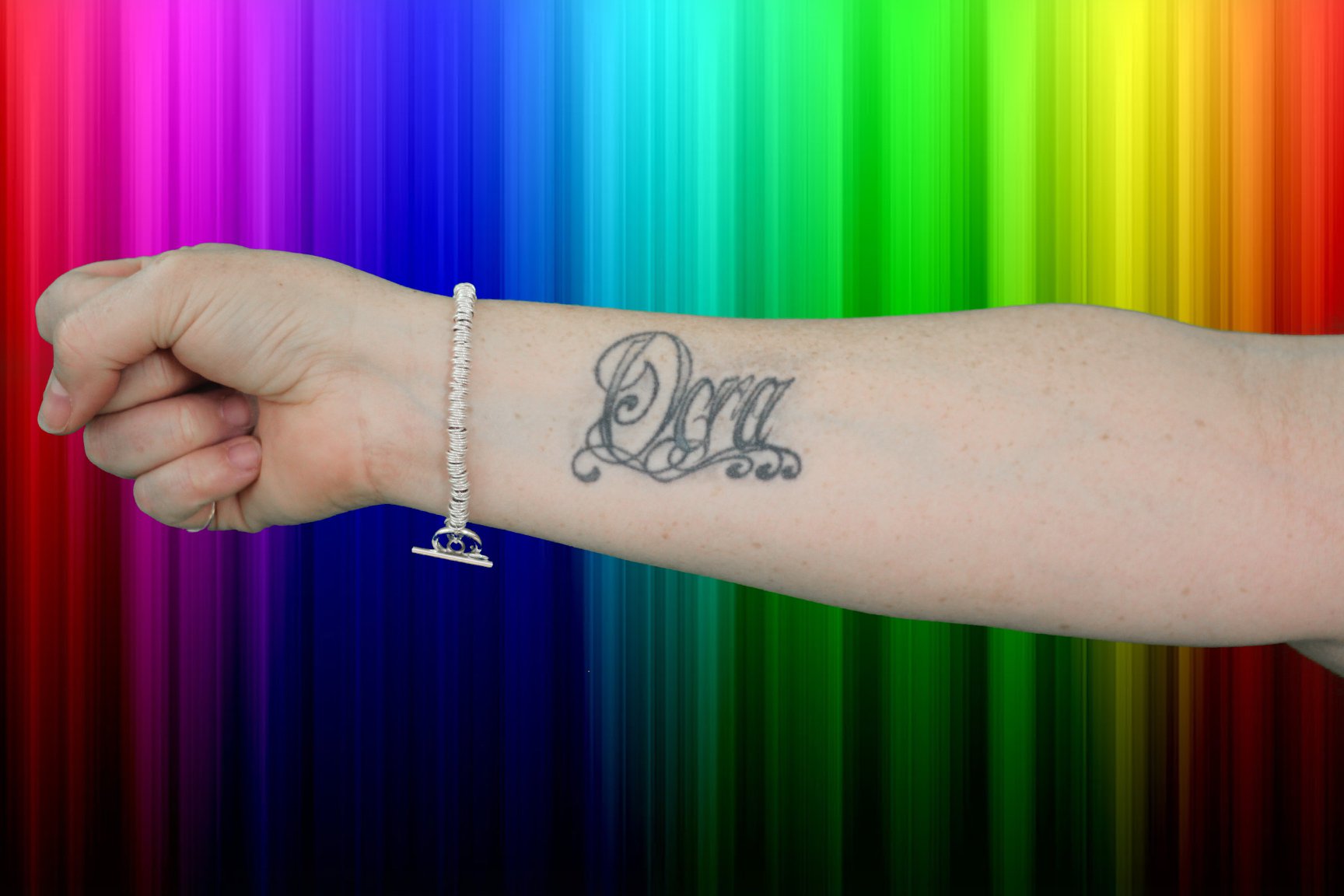 I was only authorised to share those two pictures but my favourite was a portrait in which I removed all the facial features and only left the nose and glasses. The result is really arty with a rainbow bokeh background. I am very proud of it.

I just made this particles animated logo video for Inception Support. If you need help with your Mac, Paul is a fully certified engineer in Mac support and maintenance #keepsakevideos #videoadvertising #corporatevideos #animatedlogo

New way of telling your story, advertise your event or share your perfect business pitch with a 3D popup book video. Each page can have a customised background, floor and up to 8 animated placeholders. We can also animate your logo in the video intro and outro.

This month, Keepsake Videos went back to the sources with the editing of “Baby Rahid” First year to be shown at his first birthday. Rahid’s dad wrote that he really liked the video and that it made him emotional watching it back. 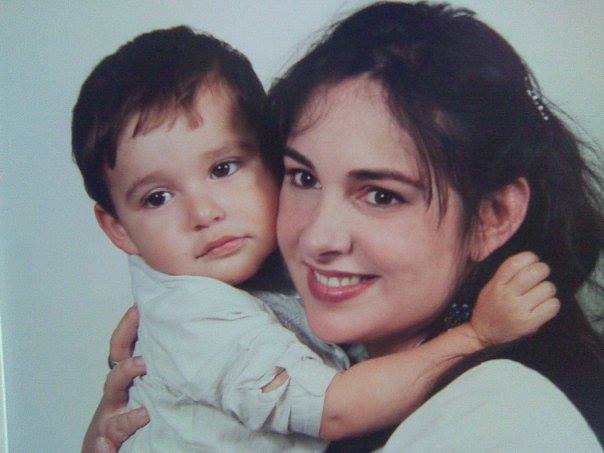 Some of my friends then asked me to do some for their kids. Later, when my local library was threaten with closure, I ended up making a campaign video against it and at the end, the council meeting made a you turn after the video went online.

After that I was asked to do various videos for local organisations and because I loved the editing process so much, I went back to Higher Education to study film and media production.